It’s something I always wondered.

And I’m hearing nothing back.

Sometimes I’d even get a rejection email the same day that I sent my application.

How can this be? I didn’t think I was that bad? 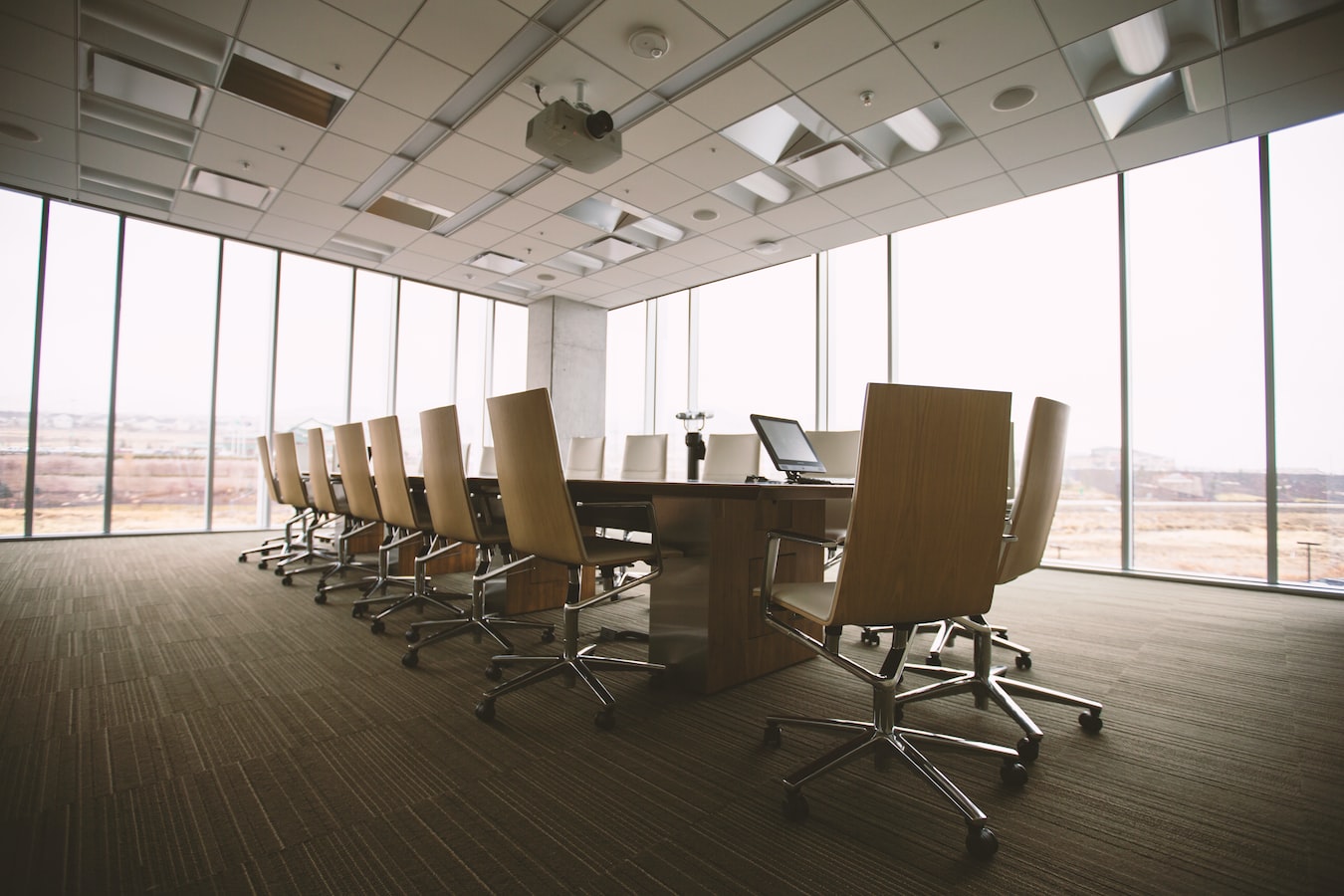 This article will finally shed some light on what a good graduate looks like.

The AFR is a prominent news producer for everything in the professions sector. From finance and commerce to law, this publication has you covered.

Recently they released an article where they list the graduates that were hired this year at a consulting company called Kearney.

This article is the focus of this post and you can read the article here.

This is a management consulting firm from America. According to Wikipedia:

This is a highly competitive place to get a job.

Have they created and sold their startups? Have they been to the moon?

Not quite, but they are still impressive.

To save you going through this entire article, I’ve compiled some stats from the article on these people.

8 of the 10 did double degrees. 5 of the graduates did Law, 7 did Commerce or Economics and 4 did some STEM variant like Maths or Engineering.

Half of the new graduates did an Internship at Kearney, with 6 of them completing 2 or more internships in total before being hired. This extends to 8 if you include the 2 people that went away and worked in politics for a time before being accepted as a graduate.

2 of the 10 were president of a club at University.

When I said that these roles were competitive, I meant it. 10 graduates out of 1200 applicants is a very low acceptance rate. It speaks to just how competitive these roles are, and what kind of a calibre you need to be in order to get an offer.

The average age also surprised me. Most people leave uni at about 21-22 years old. The average age for an offer at Kearney is older than that at 24.4. It seems that these high calibre graduates spend longer in university and in work getting experience and better internships than regular students.

One thing that wasn’t covered in the analysis above is the quality of these internships. Most of the graduates where interning at Big 4 consulting firms or places like Macquarie. Multiple internships at this level will provide a very competitive resume, especially combined with other extra-curricular activities.

If you are aiming for these kinds of competitive jobs, you need to get the snowball rolling early. Get good grades, and get yourself an internship as soon as you can. This will make getting your second one easier, and then your third one etc. Just like the graduates we have seen here have done.

50% of these graduates interned at Kearney before recieving an offer. Interning at your desired company is one of the best ways to get a job there. Once you start applying for graduate roles, things get much more competitive. Securing internships at those companies you want to work at is absolutely vital if you want to land a good role like the ones discussed here.

There are some really proficient graduates out there. In order to get yourself into a position to land these high quality roles, employ the snowball effect early in your university time to get good internships to set yourself up for success.