The following article was written in preparation for a Toastmasters speech. The aim of the speech is below

The purpose of this project is for the member to learn about different communication styles and identify his or her primary style.

This sounds super boring so I’ve just taken the communication bit and decided to talk about what I want more of in my communication. 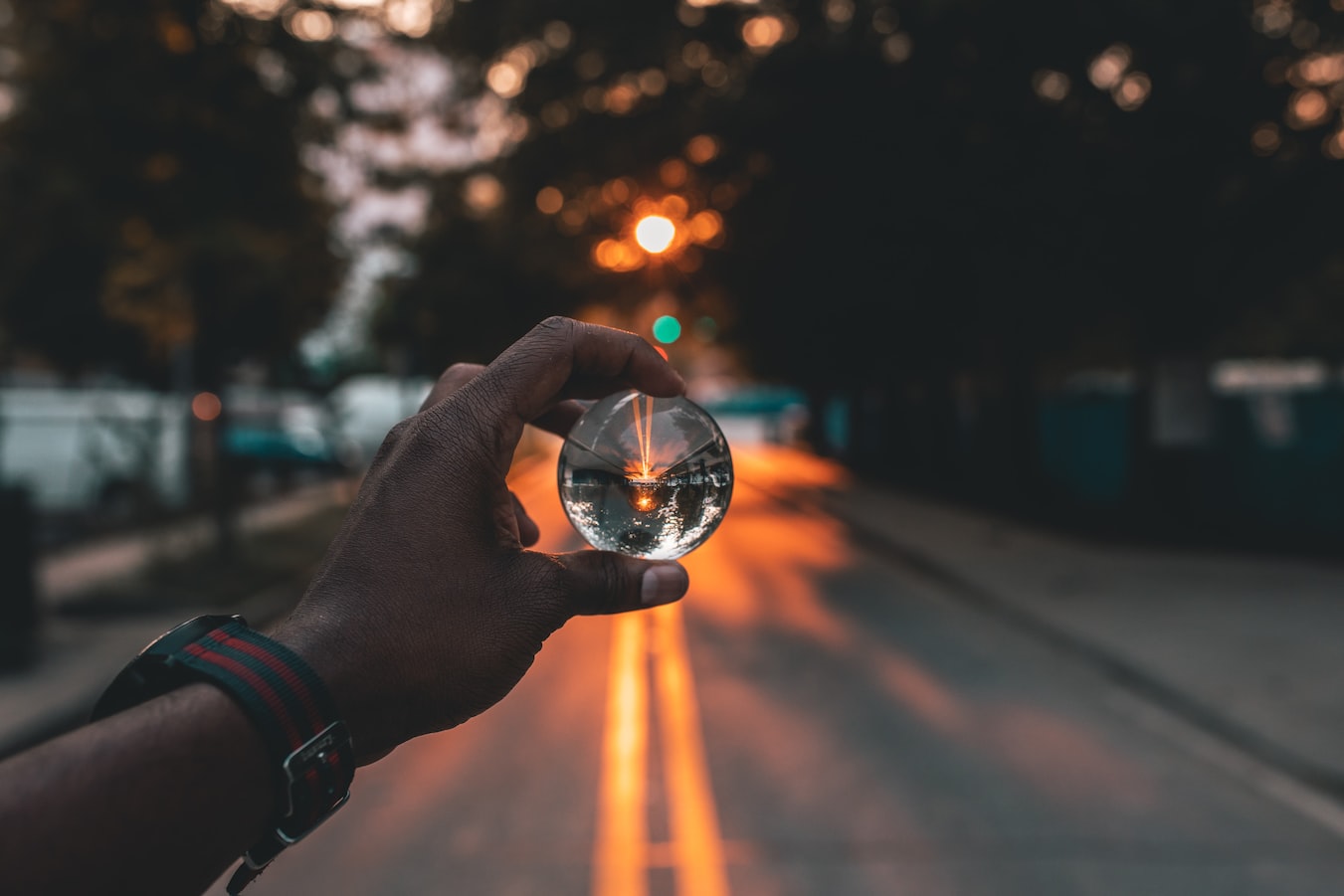 I think that there are many parrallels between companies and people. A company is also a living and evolving organism, facing challenges and growing. It can be interesting to look at companies, take the lessons from them, and apply these lessons to our own lives.

Have you ever heard of a guy called Ray Dalio?

Ray Dalio is the founder and manager of the worlds largest hedge fund, Bridgewater. Ray started Bridgewater in 1985 and is now one of the premier examples of not only a successful hedgefund, but a successful company.

There are many things that make this hedgefund unique, but one thing in particular that I would like to focus on is the management style, and they way in which they make decisions. At Bridgewater, everything is based on principles.

Each decision that is made by someone at the company must reflect the companies principles. Whether it is investment decisions or new company hires, each process has principles that must be followed. As time progresses, these principles are subject to change and evolve, to become better over time.

One particular set of principles that operate at Bridgewater, that makes this company so unique, is it’s committment to authenticity and opennesss. Ray describes this as radical transparency.

These set of principles mean that - all meetings are recorded and can be viewed by anyone in the company - Team changes and criteria are known to all - Each person has a strengths and weaknesses ‘card’, like an attributes card in a video game. These can be seen by anyone at the company

These rules for radical transparency mean that nothing is kept a secret, that all problems can be dealt with and discussed in the public arena of ideas. This means that it’s easier to create an idea meritocracy, a place where the best ideas win.

An idea meritocracy is like a hierarchy, except for ideas. The idea of having such an open and honest culture is so that the best ideas will rise to the top. Problems can be openly discussed, and good ideas always win.

Another example of this radical transparency was shared with me through a book call ‘Show Your Work’ by Austin Kleon. In this book Austin describes in detail how not only is your creative work something worth sharing, but also the way in which you learnt or produced that thing. Teaching someone how to do what you do adds value to what you do, it doesn’t take from you.

He shows many examples where companies and creatives have gone about teaching their methods. One in particular was a BBQ place in America. This venue had secret cooking techniques that they were well known for in the area. Once the company opened up and started showing and teaching others their special methods, they began to generate more customers and interest. Instead of losing market share because they had lost their competitive advantage, they flourished. Sharing their secrets was a risk, but it enabled the company to grow much more than they otherwise would.

Being more transparent with your methods may be scary but does not subtract from what you do, it adds to your uniqueness and value.

If we contrast this radical transparency view to the standard corporate environment we see big differences.

When searching for jobs, most of the time there is no pay range visible. This is kept within the company to increase their power during the hiring process.

Budgets are unknown to those not in positions of leadership. Promotion criteria can make no sense and is kept a secret.

In my opinion, these kinds of secret tactics allow much more room for untrustworthiness and resentment to grow. When we don’t understand the reason why something happens, we can begin to doubt those in charge.

Another example of similar behaviour is when we are in relationships and something starts annoying us. It is absolutely important that you voice your concern and let your partner know of this difficulty. In the same way as the companies, hiding your resentment means it will not be dealt with and can only grow.

Starting to see a pattern? 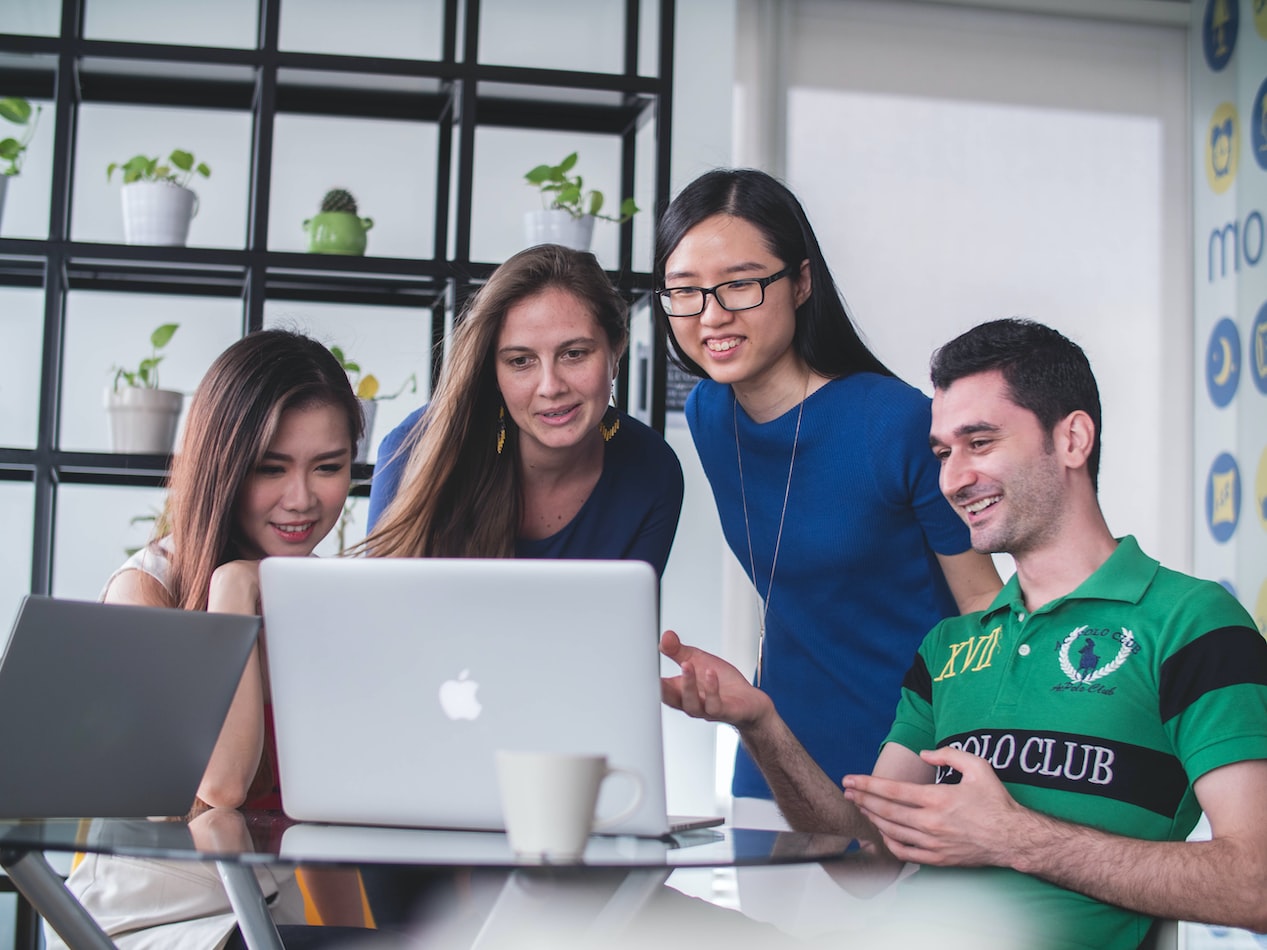 I think there is one main idea from these companies and stories that I want to apply to my communication and that is honesty and transparency.

It seems to me to be very clear that while being more transparent can be scary and difficult, it also comes with rewards. Being able to trust others, and have them trust you is related to how transparent you can be with them.

This is especially important when it comes to feedback in both a personal and professional setting. I want to both give and receive completely honest feedback. Like Bridgewater, this will help me to become the best version myself that I can, and the good feedback that I need to hear will not be hidden and kept in secret.

Like Austin Kleon wrote, sharing what I am doing and my inner thoughts may seem like it can drag me down. Sometimes I don’t want to share the things that are important to me. As we have seen, sharing has potential to bring you up rather than down.

One example of this working in my life was me sharing about attending Toastmasters. When I first started going, I didn’t want to tell people. When they asked what I was up t on a Tuesday night, I’d say ‘yea not much’. Slowly I began to be more transparent and tell people what I was actually doing. As I have done this, I have found others have supported me more, and the people that did not support me have faded away.

Just like Ray’s idea meritocracy, the people that I want most have risen up the hierarchy to become my closest friends.

So the goals of my communications style, and something that I see real benefits in is being more open and honest.